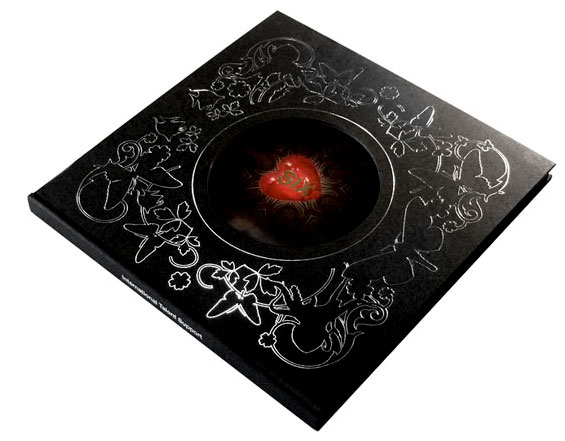 The main kaleidoscope of the ITS#SIX image concept was further developed into 3 nature inspired “worlds”, connected with the areas of the competition (fashion, photography, accessories):

– the first is composed of GREEN PLANTS
– the second of SEALIFE ELEMENTS
– the third of INSECTS AND FLOWERS.